Sue Gozansky was one of the true pioneers of collegiate women’s volleyball at the University of California, Riverside. Under her leadership, the Highlanders won the AIAW National Championship in 1977 and two NCAA Division II National Titles in 1982 and 1986. Her teams also placed second nationally in 1974 and 1975 and third nationally in 1978 and 1980 In 39 years at the school, Gozansky’s teams compiled 680 wins, and the Highlanders reached the playoffs an amazing 20 years in a row. 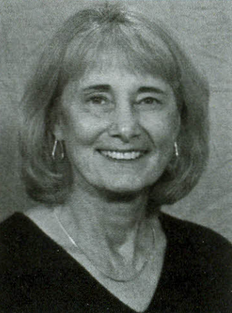