Henry W. Coil Jr., is a lifelong Riverside resident and graduate of Riverside Poly High School where he was a prominent member of the Swim Team. He went onto UC Berkeley where he was a member of the Water Polo team, while earning his engineering degree. After graduation, Henry served his country in the U.S. Navy Seabee’s, helping in reconstruction operations in the Philippines. 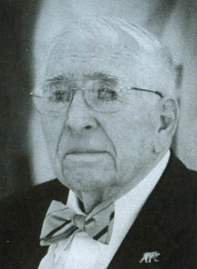