Dusty was born on June 15, 1949 in Riverside. As a child, the Lions Little League at Patterson Park filled his summer days and his positive experience playing for his father made playing professional baseball a life-long dream. After his sophomore year at Poly High School, he and his family moved to northern California. 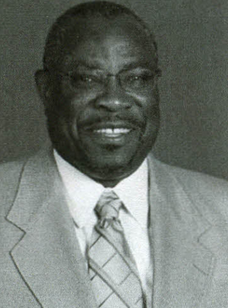