Dave won a Gold Medal for the United States in the International Six Day Trials in Austria while sponsored by Yamaha (1975).

It marked the first Gold Medal for a Japanese Manufacturer despite many years of world competition. Dave was 18 years old and still in High School. Many people from the U.S., including Riverside were in attendance. 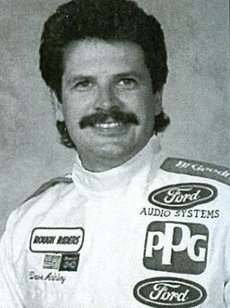