Adam was born in Riverside, where he attended J.W North High School, playing baseball and basketball for the Huskies. For North baseball, he was an accomplished second baseman through 1994, which led to a scholarship to Cal State Northridge. Adam excelled at shortstop for the Matadors and set school records in career hits, RBI and batting average. 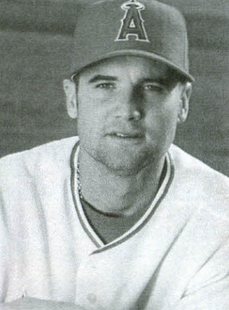